With over 20 million views on their YouTube channel, Fly By Midnight's consistently strong releases have been praised by tastemakers such as Billboard, Buzzfeed & Huffington Post. 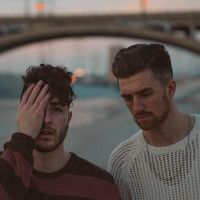